Elena Schlein, Elly, was born in Lugano (Switzerland) to an Italian mother and an American father.
A European heritage: her maternal grandfather, Agostino Viviani, was a lawyer from Siena and fervent antifascist; her paternal grandfather, Harry Schlein, came from an Eastern European family that experienced the tragedies of the 20th century and emigrated to the United States.
Elly has one older brother and a sister: they live in different European countries. Having played the piano from the age of 5, she was 15 when she secretly bought an electric guitar. 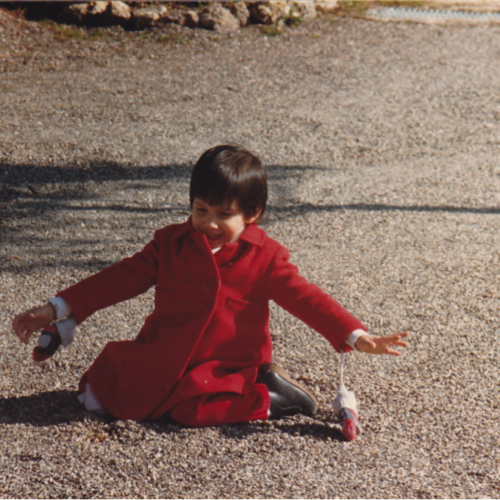 Elly receives her high school diploma from Lugano High School. On this occasion, she is awarded the Mariani prize for the student with the best exam results. She then decides to move to Italy, her mother’s home country, to attend Bologna University. She first enrolls in an arts, music and film production degree, and, after one year, she decides to study law. 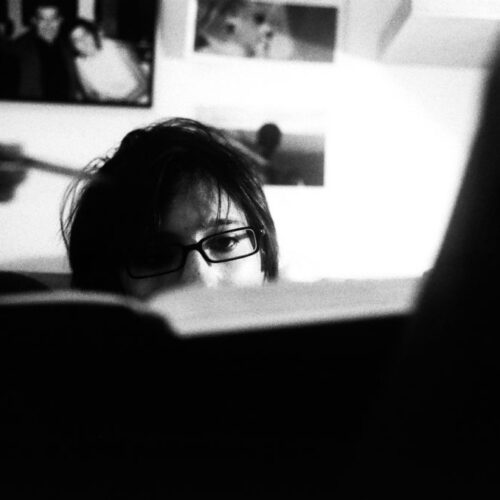 With the unfolding battle between Barack Obama and John McCain in the presidential election in the US, Elly wants to take part in this historical moment and decides to fly to Chicago to volunteer for Obama’s campaign. As she describes in her blog, this experience has been absolutely life-changing for her and influential. This is when her passion for communication and politics germinates as well as her natural inclination to build grassroots campaigns, door-to-door, collectively. She will then be back in Chicago in 2012 to train new volunteers for Obama’s re-election campaign. 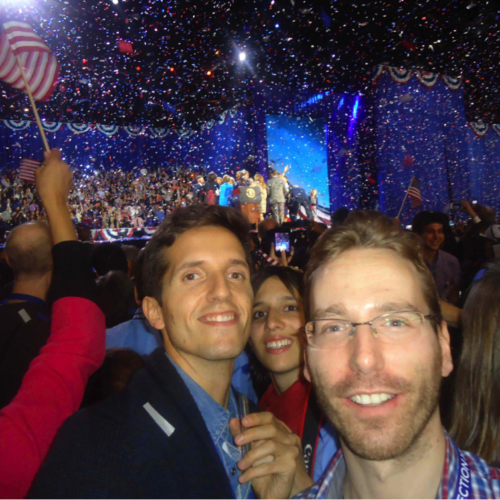 Elly graduates with honors and writes a thesis on criminalization, the issue of overrepresentation of migrants in prisons and the rights of aliens in constitutional jurisprudence. During her university years, she continues to be politically active in the student political life and student unions, being involved in communication, graphics as well as organizing several events. She is twice elected student representative to the Law Department Board. Later, she forms the association “Progrè” with lifelong friends. For Progrè she shoots several inquest videos on issues concerning prisons and she organizes a festival on the prejudices involved in discussions about immigration. 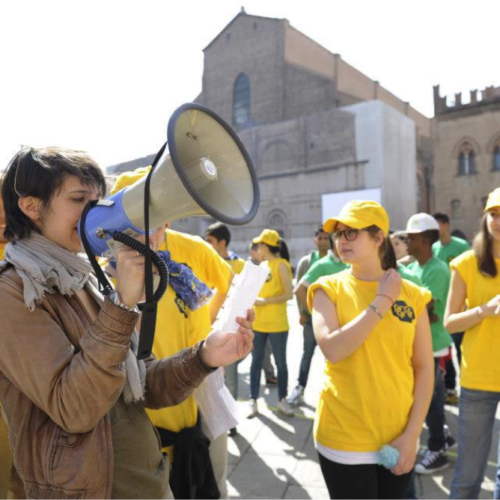 Elly has always been interested and involved in filmmaking and cinematography: she writes film reviews for several newspapers and blogs. She has also attends the International Film Festival in Locarno since 2003. Elly works on the documentary “Anija-La Nave” (Luce Institute – Cinecittà) by Roland Seijko. This documentary tells about the mass escape of thousands of people from Albania to Italy on board of vessels and ships. This film won the David di Donatello Award 2013 for best documentary film. The same year Elly shoots an inquest video with Pippo Civati on the issue of unclaimed Italian funds in Switzerland. 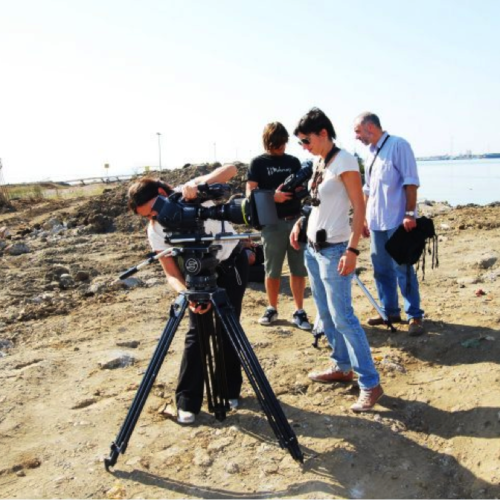 In April, during the election of the President of the Italian Republic, when 101 turncoats completely destroyed Romano Prodi’s nomination, Elly and many others of the national mobilization give rise to “OccupyPD” against multi-party coalitions, organizing this network at a national level. 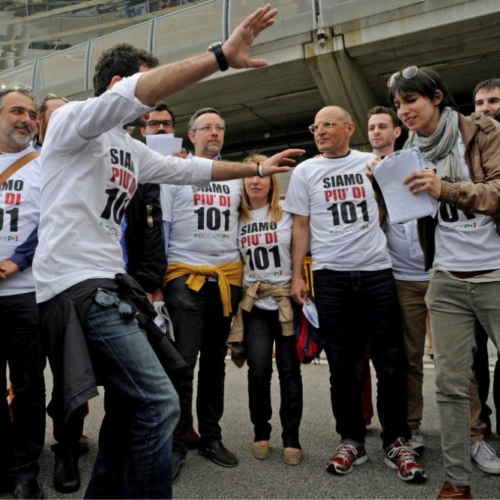 In June, Elly launches the “102 ideas for change” initiative, an event in favour of making party members and voters participate in the decisions of the Democratic Party. On this occasion, 102 petitions are presented, calling for a political renewal of the centre-left party. Thereafter, the youth of OccupyPD hand out to Romano Prodi their “We are more than 101” T-shirts. 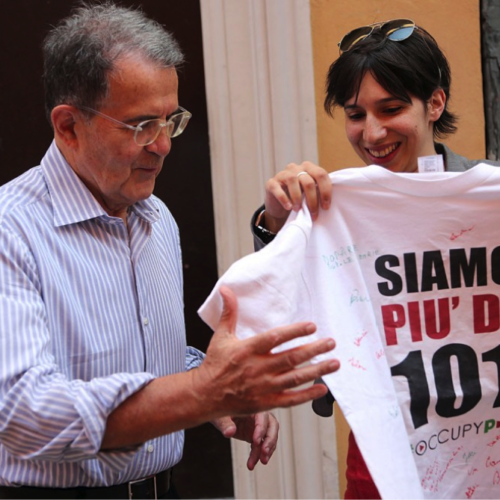 Elly tours Italy with 70 stops in just a few months, alongside Pippo Civati and Civati supporters in his campaign for the leadership of the Democratic Party. She is full of enthusiasm: she really wants to reform the party to change her country.
She is later elected to the party’s national Assembly and national Board. 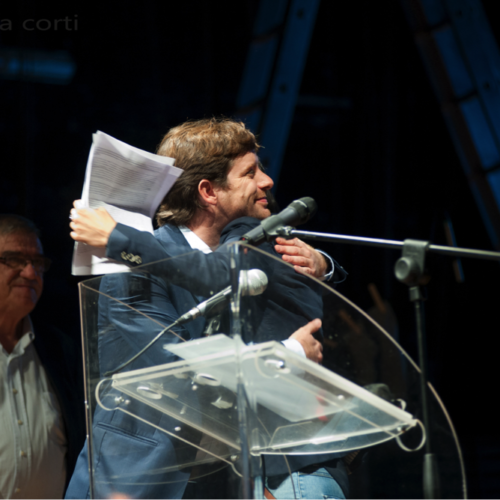 Elly Schlein is a candidate in the European elections: this is a new challenge, an uphill path which, she knows, needs to involve and engage citizens through collective mobilization, taking it step by step. She wants to be around people. The campaign #slowfoot was Elly’s very own way to imagine a sustainable future with others, and to listen to and reflect upon the needs of the people, the constituency and those who will come after us. It was her own way to look up on the epochal challenges we face today. That is to say: you write it Schlein, you read it European. 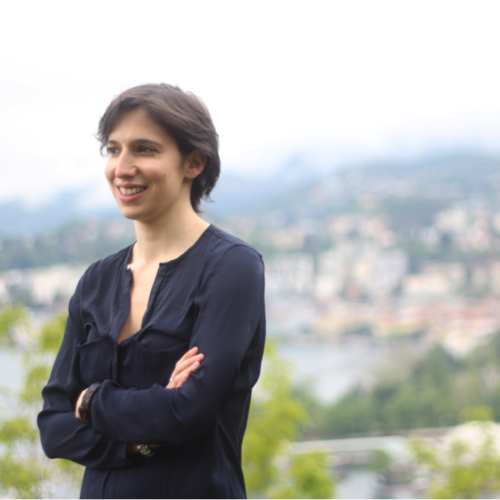 On 25 May 2014, Elly is elected as MEP for the European Parliament with 54 802 votes. Later, she becomes a member of the Committee on Development (DEVE), the Committee on Civil Liberties, Justice and Home Affairs (LIBE) and the Committee on Women’s Rights and Gender Equality (FEMM). She is also the Vice President of the European Parliament Delegation to the Committee SAPC EU-Albania and Co-President of the Intergroup on Integrity, Transparency, Corruption and Organized crime (ITCO). She mostly works on issues that were at the heart of her electoral campaign: rights, immigration, fiscal justice, ecological conversion, fight against corruption and mafia. 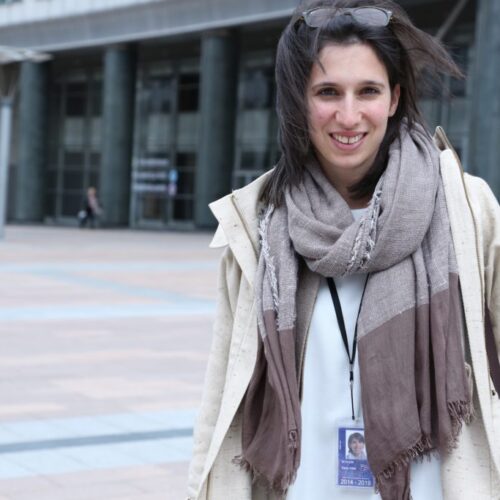 the break with the Democratic Party

On 6 May 2015, after the approval of the “Italicum”, education and school reforms, the Jobs Act, and due to irremediable fractures between Elly’s political views and the policies taken by Renzi’s government, she decides to leave the Democratic Party together with Pippo Civati and many other friends and companions. On 21 June 2015, they launch “Possibile” which, in April 2016, officially becomes a new political party. 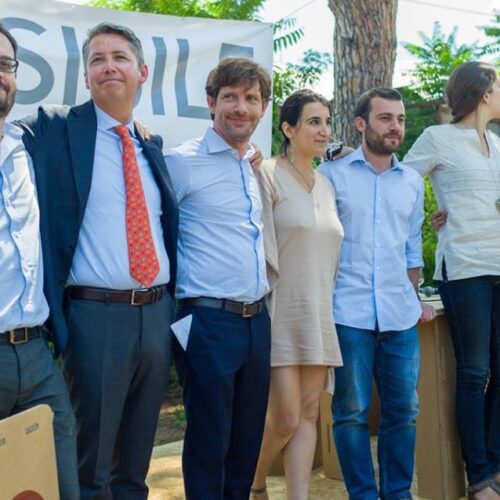 Elly wins the Mep Awards 2017 for the Deputy of the Year on Development issues, thanks to her commitment to the Development Commission (DEVE) first as Speaker of the Parliament on combating tax evasion and avoidance in developing countries, then on the new Sustainable Development Goals for 2030 (SDGs) and on the link between migration and development. 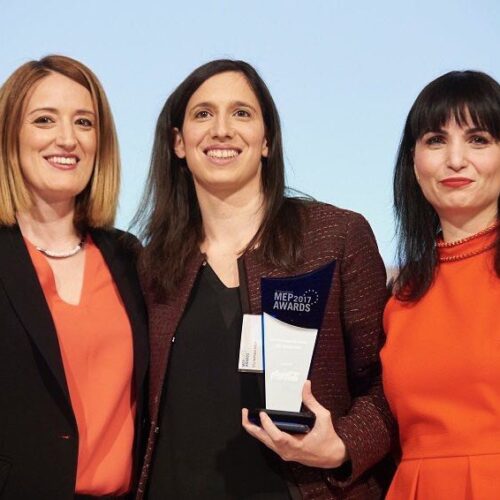 the reform of the Dublin Regulation

In 2016 Elly was appointed rapporteur for the Socialist and Democratic Group on the reform of the Dublin Regulation, the rule that establishes which Member State is responsible for each asylum application submitted in the EU.
After two years and 22 meetings of long and delicate negotiations, in which he presented a system of 145 amendments aimed at canceling the hypocritical criterion of the first country of access and ensuring an equitable sharing of responsibilities among all European countries, in November 2017 a historic vote by a large majority of the European Parliament approves a revolutionary reform proposal: the cancellation of the criterion of the first country of entry to replace it with an automatic and permanent relocation mechanism, which on the one hand enhances the significant ties of asylum seekers and on the other hand, it obliges all European states to do their part on reception. The European Parliament is waiting to negotiate it with the Council, and insists with the European governments that they do not miss this historic opportunity. 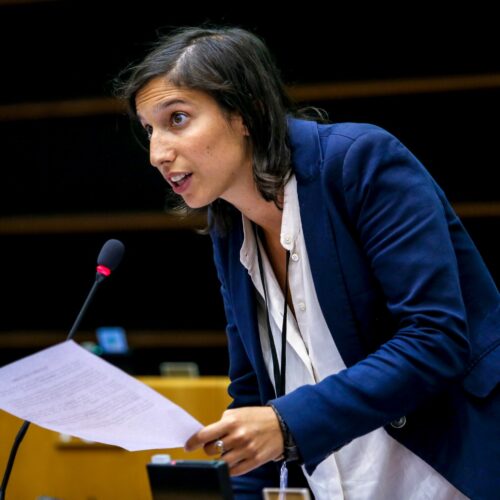 In the regional elections of January 2020 she leads the Emilia-Romagna Courageous list and is elected in the regional legislative assembly. Thanks to the result of the list and the over 22,000 preferences, you receive the post of Vice President and Councilor for the fight against inequalities and ecological transition.

In the 2020 regional elections she leads Emilia-Romagna Courageous, she is elected and assumes the position of Vice President of the Region, with powers to combat inequalities and the ecological transition.
twitter facebook youtube instagram telegram
Buy now 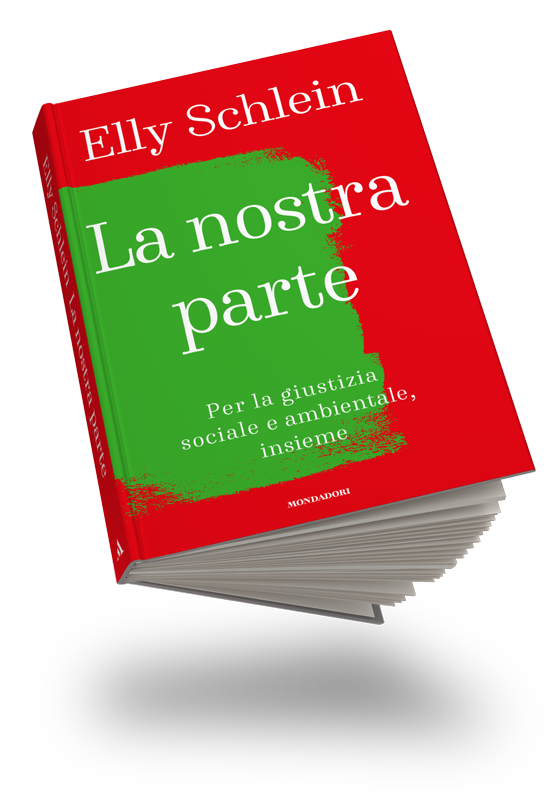